In 2010, Mercedes-Benz made its return to Formula One as a Constructor for the first time since 1955 taking over the Brawn GP team. The German car manufacturer had been back in the sport involved as a engine provider, first with Sauber in 1993 and then as a 40% shareholder of McLaren from 1995. The partnership with McLaren had seen some success with 3 Drivers Championships with Mika Hakkinen in 1998 and 1999 and Lewis Hamilton in 2008 and 1 Constructors Championship in 1998. 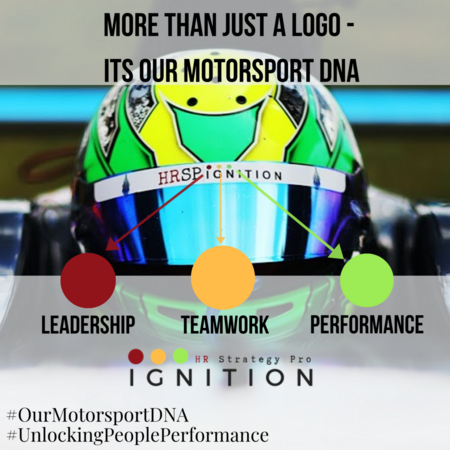 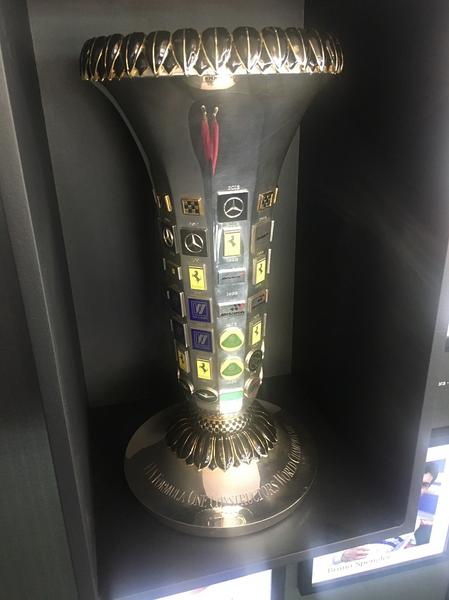 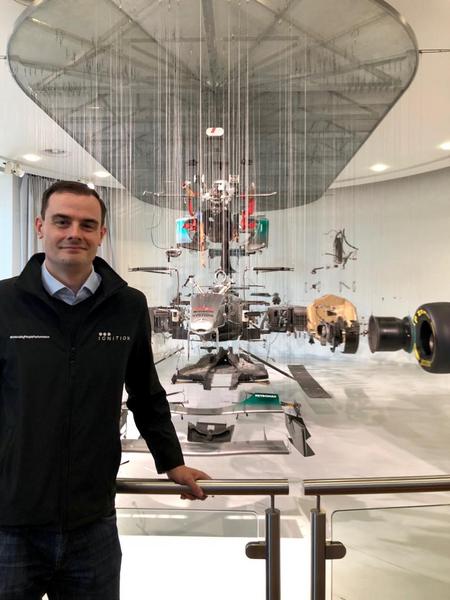