MB Partners are delighted to announce that Ignition has strengthened their winning partnership with Louis Foster as the young British talent steps up to the BRDC British F3 Championship for the 2020 season.

Providers of bespoke leadership and team development courses utilising the lessons of elite sport and in particular motorsport for companies of all sizes, the renewed partnership amplifies Ignition’s commitment to supporting young driver and team development.

Using their knowledge and partnerships within motorsport to help businesses unlock their people performance, Ignition provides strategic leadership, team development and coaching support, taking companies from any industry behind the pit wall on a fully immersive learning experience. Combined with their professional expertise in HR with lessons from all across the sporting landscape to enrich company culture and efficiency, these programmes can be delivered to teams either via Zoom (E-Ignition) or at Motorsport venues such as Team HQ’s and circuits.

Having worked alongside Louis through the second half of his successful 2019 campaign in the British F4 Championship, Ignition remains a part of Louis’ team as he graduates to the UK’s premier single-seater championship for the new season.

Grateful for Ignition’s continued support, 16-year-old Foster is excited at working alongside their team as he looks to take a successful next step up the domestic motorsport ladder.

“It is fantastic to have Ignition and their team on board once more for the new challenge ahead this season. They were a great help off the track last year helping me to continue my personal development outside of the car, as well as working with my race team at Double R Racing to establish a continued high-performance set of team values and culture. I’m hoping that with this work we put in last season, we will be enjoying an even more successful campaign together this time around.”

Founder and Director of Ignition, Nick Butcher is equally enthusiastic about the renewed partnership and sees Louis playing a key role along with explaining more about how they are supporting businesses across all sectors with their new campaign “The Race has only just Begun”.

“Our partnership across 2019 on and off the track, was hugely enjoyable and successful with the launch of Ignition and Louis’ success in British F4. Now more than ever in the current climate, businesses are asking more from their people and it is their responsibility that they are giving them the correct support and training when doing this. With our new campaign “The Race has only just begun”, which Louis will very much be involved with, we are working with businesses of all sizes to implement lessons from the cultures, mindset and working practices of some of the world’s most renowned high-performance teams, which will support them through the next phase of adapting to their ‘New Normal’.”

“As a very mature and intelligent young driver, Louis is a fantastic ambassador for us and we saw that clearly when he was one of our guest speakers in our recent “Mindset of a Champion” Zoom event which we hosted to raise much-needed funds for our charity partner “the Halow Project”. Louis spoke alongside 1996 F1 World Champion and the charity’s co-founder and patron Damon Hill and Jeremy Taylor from Williams Advanced Engineering. The feedback we got from attendees about him that day was fantastic and we look forward to continuing to work with him and his team Double R Racing throughout the 2020 season.”

Make sure you keep an eye on Ignition’s Twitter and Instagram accounts @ignitionperform, as this is the first of four big announcements for them throughout July and August, as well as a range of free Zoom events focused on Leadership, Teamwork and Performance with some great guest speakers.

The renewed partnership will be seen trackside once more as the BRDC British F3 Championship gets underway across the weekend of the 1st and 2nd of August at Oulton Park. 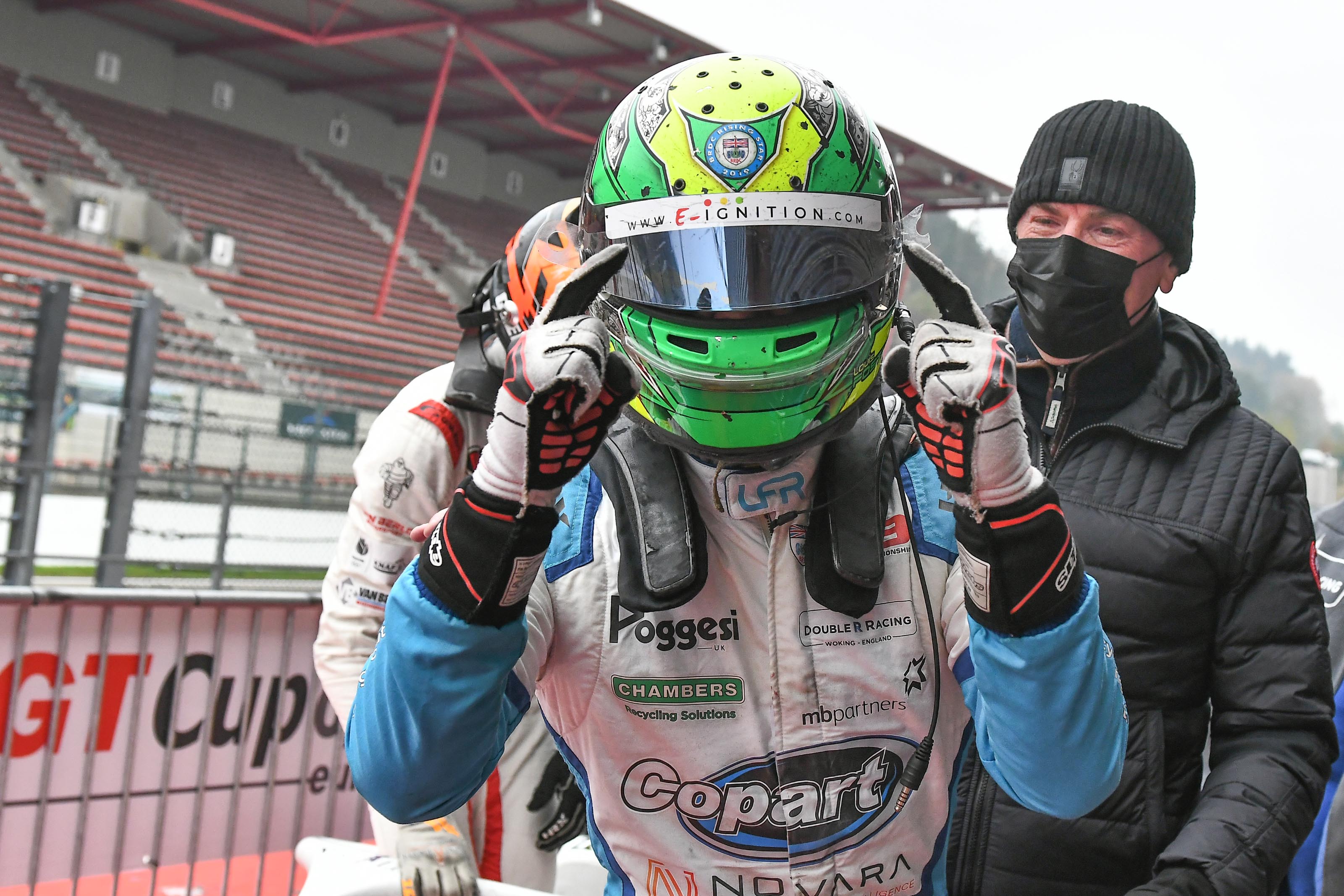 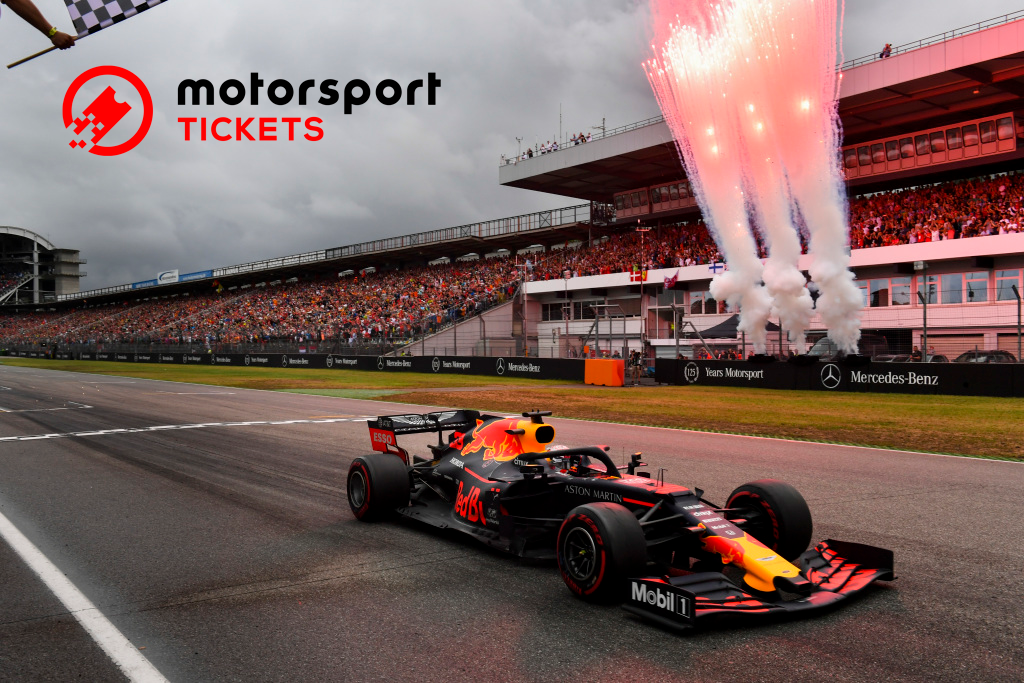 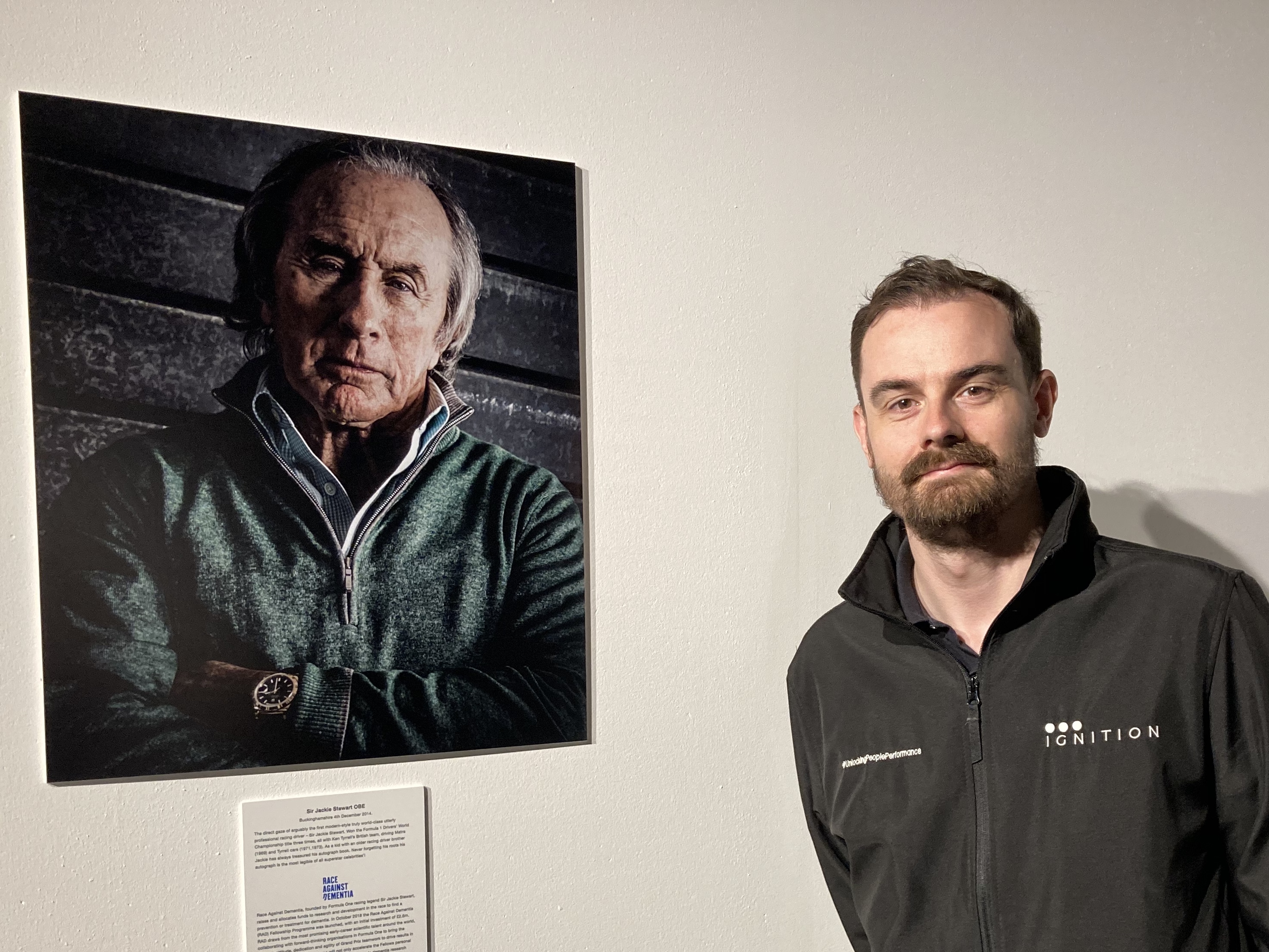