This weekend Ignition Human Performance Brand Champion, Esmee Hawkey was at Assen in the Netherlands, which over the years has seen many historic moments for motorsport and this time was the host of the six round (races 11 and 12) of the DTM Championship in the ROKiT Sponsored T3 Motorsport Lamborghini Huracan GT3.

Below are Esmee's thoughts and comments on her weekend as well as highlights from both races:

- Celebrating her Dutch heritage, Esmee took to the track for her “home” event aiming for a positive weekend

- On Saturday, the 23-year-old suffered a power failure in qualifying and lined up P20 on the grid but was confident she could progress through the field during the race

- Despite being collected and forced into the gravel, Esmee fought valiantly to stay in the race where she crossed the line in P11 gaining nine places throughout the race and scoring her first points in DTM

- Buoyed by her excellent performance on Saturday, Esmee looked to follow on Sunday with another strong showing

- Unfortunately, Esmee’s luck took another bad turn as a tyre failure on lap two put paid to her efforts and forced her into an early retirement

“I’m absolutely thrilled to have scored my first points in DTM. We could all feel it was coming for a long time as we’ve worked so hard and kept chipping away so I’m thrilled for the team and I’m so happy to repay them for their hard work. To be one of the first women to score points in DTM since 2012 is a great achievement and only fuels me further. It was a real shame to have the tyre fail on us in the second race as I felt we had another good chance but overall I’m very happy with the weekend. We’re on the board now and I’ll be giving it my all at Hockenheim in a couple of weeks.”

Check out the Highlights from an exciting weekend of racing: 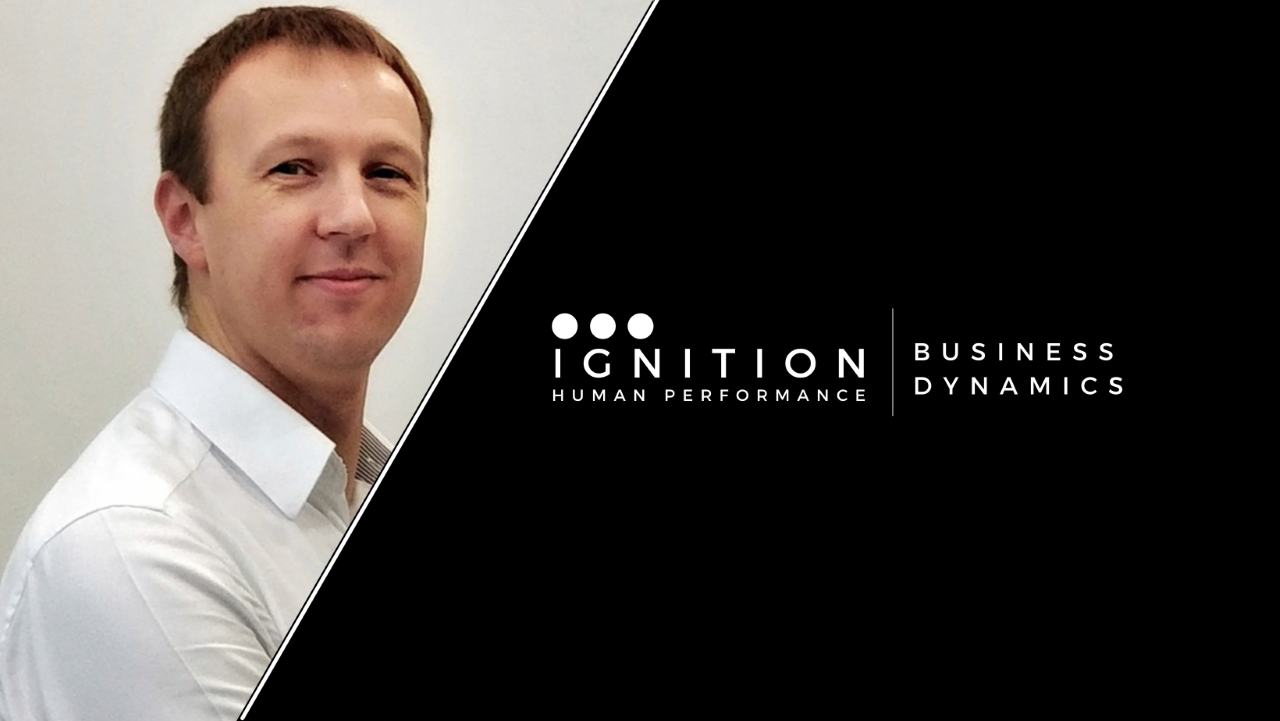 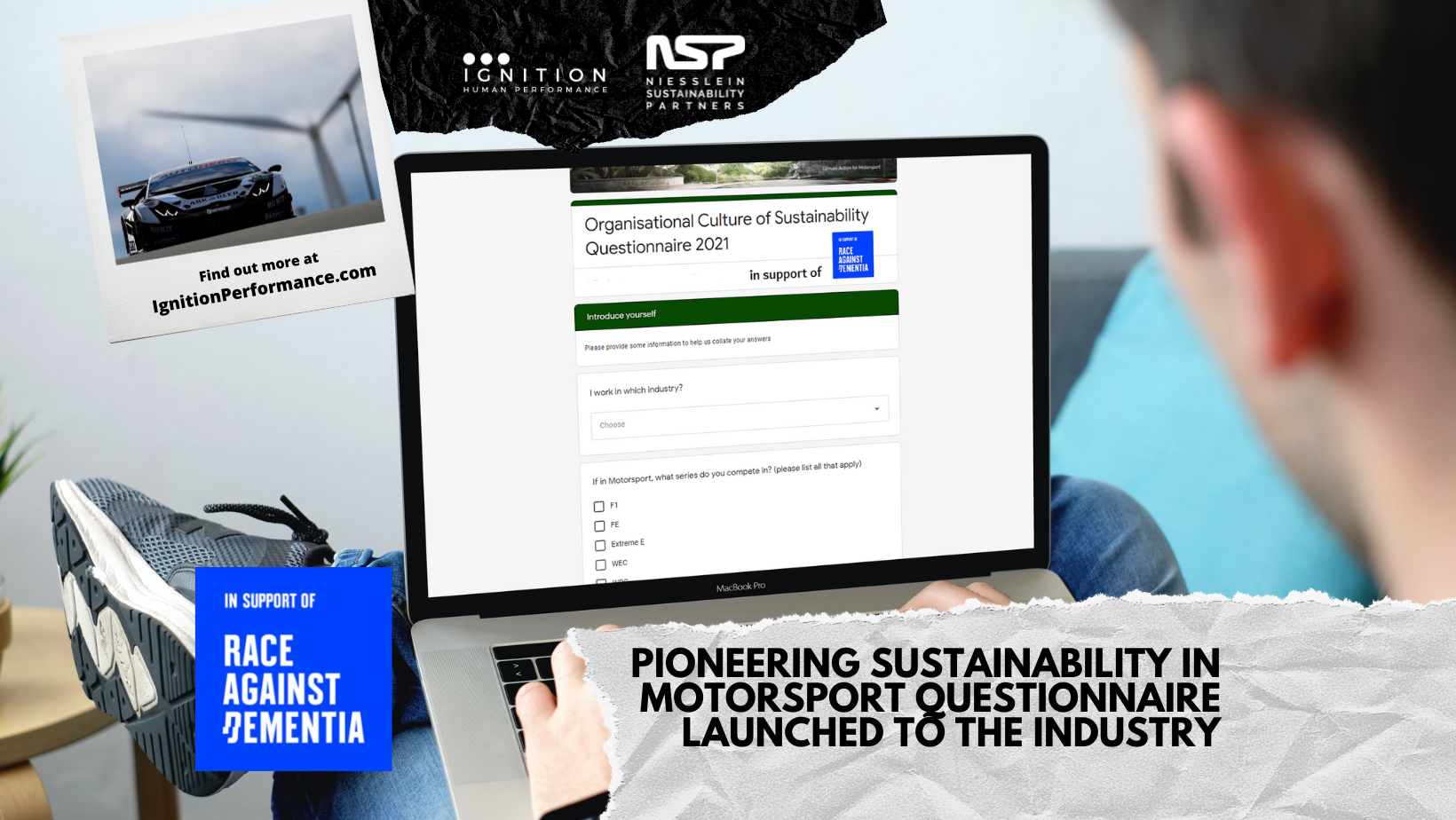