How the Best Achieve Continued Success in F1 blog part 1

​As part of HR Strategy Pro's 'Ignition' #OurMotorsportDNA , we will be producing a series of blogs from our research into the Secrets to Sustainable Success in Formula One. Each Wednesday, we will look at the lessons we can learn from top flight Motorsport such as Formula One, WEC and Formula E and how you can put it back into your business regardless of industry. We'll also talk about how we feed this back into our own partnership with British F3 and BRDC Rising Star driver - Louis Foster and his team Double R Racing.

We hope you enjoy it.

It always annoys me when people say “F1 is boring these days” or “isn’t that just driving around in circles?”

Starting out in the Automotive Industry when I was 17 years old, up until the recent launch of HRSP's "Ignition" brand (which has seen us work with ex F1 Driver Mark Blundell's Global Driver Agency MB Partners and F3 and BRDC Rising Star Louis Foster) - I’ve been fortunate to get an understanding of what goes on behind that “boring” race and know it is genuinely anything but!

In fact, most years the car that wins the opening Grand Prix would be the slowest car in the final race if it didn’t develop. Also look at the speed now of Pitstops which can sit at under 2 seconds to get 4 tyres changed and back out again.

However, in a world where 0.001 seconds makes all the difference, what examples really stand out that we can learn from and input into our own businesses?

Each era has had its own success stories with its own famous partnerships such as Jim Clark and Lotus in the 1960s, Niki Lauda and Ferrari in the 70s, Prost and McLaren in the 80s, Hill and Williams in the 90s and Alonso and Renault in the 2000s.

However, even though hugely famous partnerships they only really achieved success over a short period of time, in most cases 1-2 World Championship titles.

To truly learn about sustainable success in Formula 1 you ironically have to look at the perceived “boring” and “oh they win every race, its so easy for them” eras – as it is anything but easy!

The particular eras I’m talking about are Ferrari from 2000-2004, Red Bull Racing from 2010-2013 and most recently Mercedes AMG F1, who have dominated the sport since 2014 have won around 75% of all races and all of the world championships. This year in fact, up until a few races ago looked even stronger as they made their best start of the season ever.

So how do these teams stay at the top, when most after a few years get complacent (even arrogant, some might say!) and fall away to the next successful partnership to come around?

At HRSP Ignition , we are always researching into what areas have made these teams successful and you may have seen us present on these topics at the event series we run with GROW: In London and Ryman Business“Recruit. Retain. Grow” at the Institute of Directors and Mercedes-Benz World.

Over the next few weeks I will be committing my findings to paper and into a series of blogs  focusing on a different area of what made Ferrari, Red Bull Racing and Mercedes so successful in their respective eras.

These will be as follows (if the line is red it means you can click to view - if its not then make sure you come back as we release a new part each week!):

As I mentioned earlier, we are also very proud to be partnered with young up and coming talent - F4 Driver and BRDC Rising Star Louis Foster, which also sees us work with his team Double R Racing. Later on in the series we will talk more about how we are learning from the top flight of motorsport when it comes to #UnlockingPeoplePerformance and feeding it into the lower Formula.

I hope you enjoy these blogs and I'd love to hear your feedback and comments. 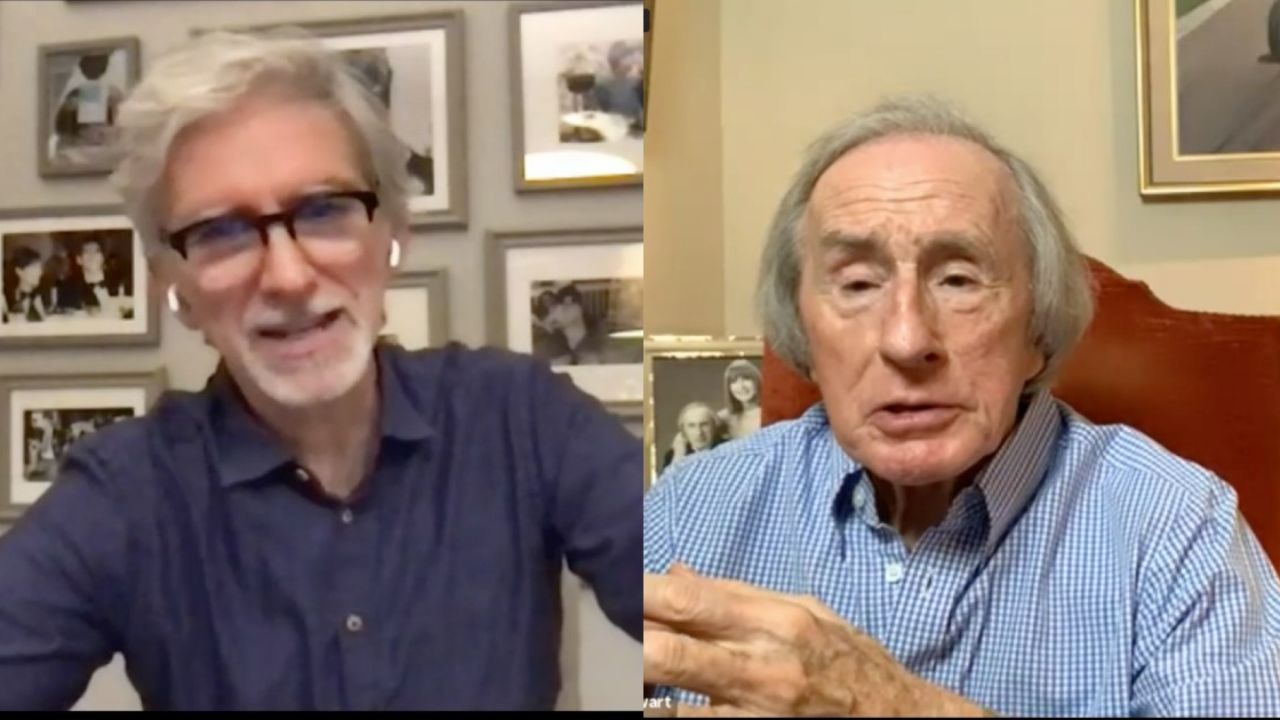 Sir Jackie Stewart OBE and Damon Hill OBE raise over £7,000 for their charities at Ignition's "The Mindset of Champions" event 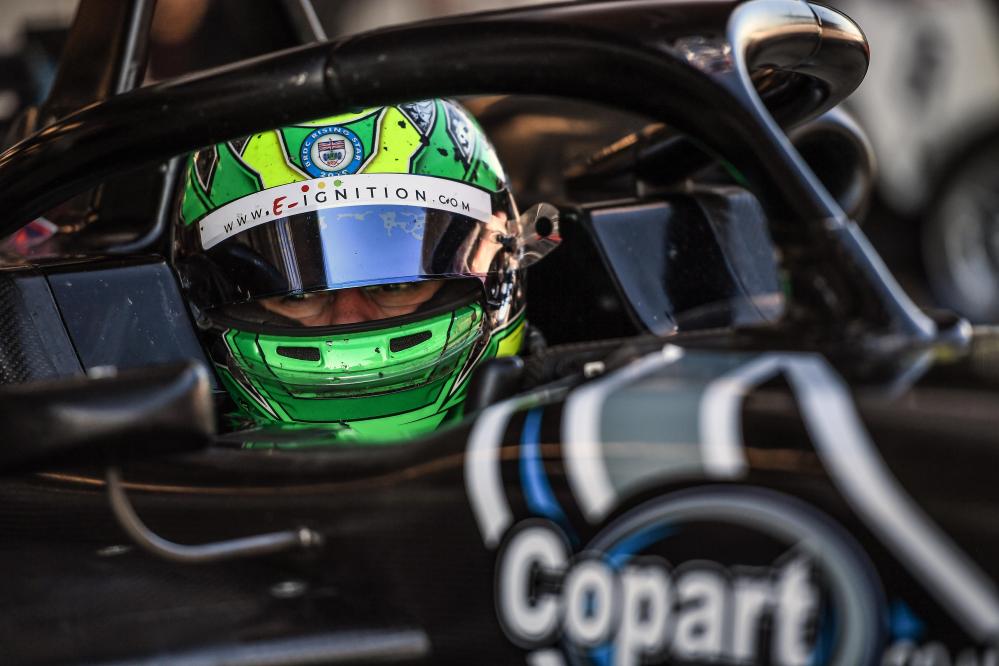